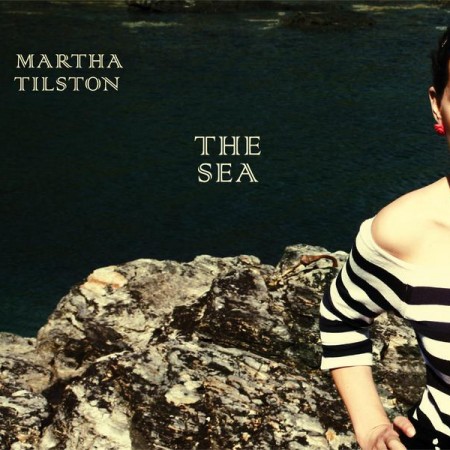 Martha Tilston has carved her niche in the English folk scene with sharp, original songs that dissect the modern world. Here, she embraces tradition, with nine songs from the national hoard of nautical ballads and shanties: The Waters of Tyne, Fisher Lad of Whitby etc. Shorn of their Joni Mitchell mannerisms, Tilston’s delicate vocals recall Anne Briggs (not least on Black Waterside), and an array of guests from her extended family add robustness, though the arrangements (guitar, bouzouki, flute) remain low key. It’s an engrossing set that captures both the harshness and enchantment of maritime life, with the salt of sea air almost palpable.

The Sea is a powerful statement of the journey that Martha has been on and is brilliantly conceived from start to finish. Martha is strong enough to lead her significant guests through a set of salt tear tales, laced with the swelling tides of emotion, the human tragedies and the magic that unfolds. Her band The Scientists have excelled in helping to realise these songs and Martha herself has never sounded better, the playing and singing throughout is simply sublime. Her extraordinary family have encouraged her and bestowed their musical gifts and here, Martha uses those gifts most wisely and graciously, resulting in a beguiling record of captivating beauty.